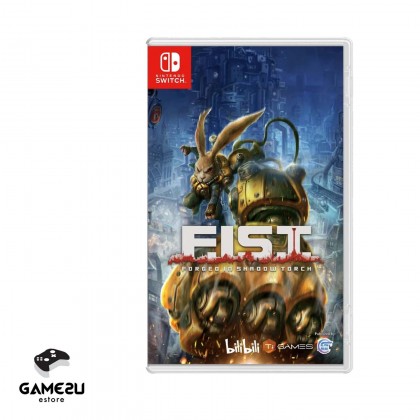 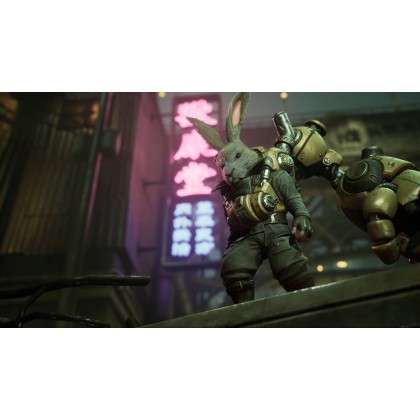 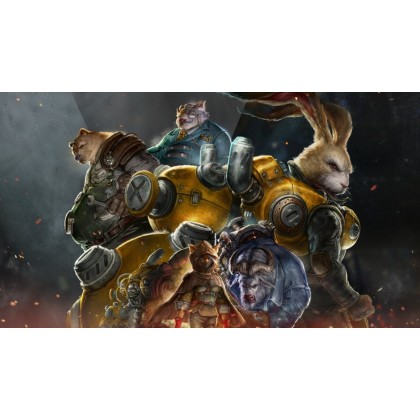 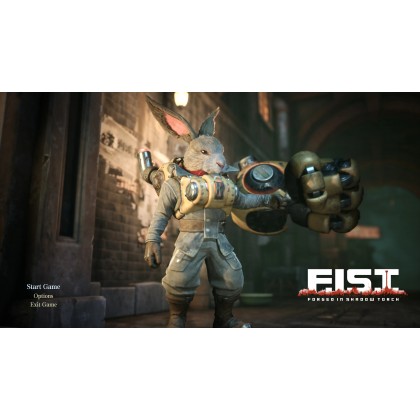 After the animals of Torch City were defeated by the invading Robotic Legion in the Resistance War six years ago, former Resistance fighter Rayton the rabbit has kept a low profile. The arrest of a friend meant he had no choice but to put on his giant metal fist and fight against those oppressing him. Little did he know that he would soon be caught up in a maelstrom of conspiracies involving the Legion, the Resistance, and the Rat Gang.

The delivery came within 24 hours and is bubble wrapped nicely.